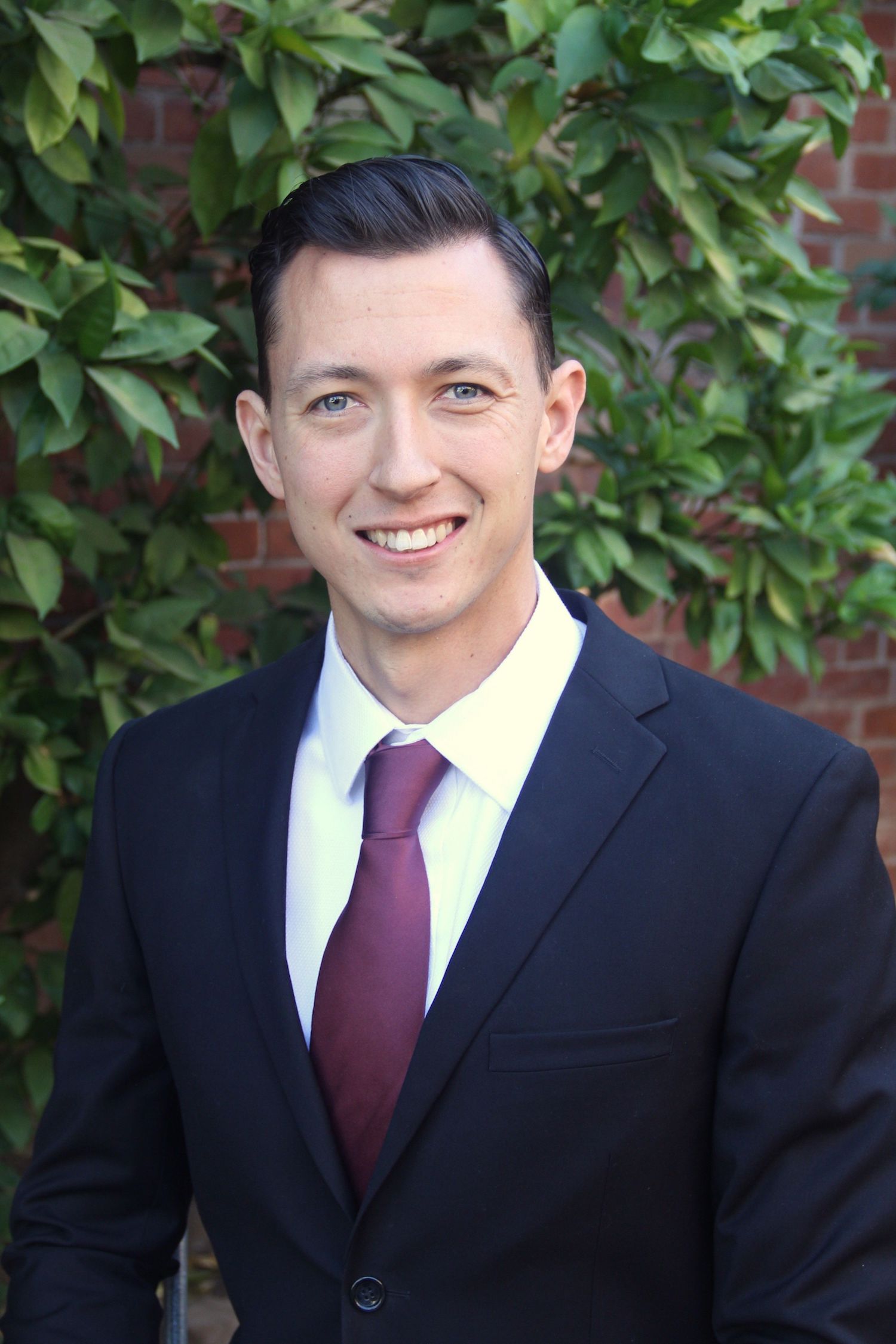 Congratulations to Tim Krupnik, Esq., who has joined the firm of Krupnik & Speas, PLLC!